It’s bonus Tuesday mainly because I got caught up in house viewings yesterday that I didn’t get a chance to blog so this ones more of a blog catch up than a bonus blog.

This is the second of the blogspiration posts, this time coming from my darling best friend, Leigh! She suggested a really interesting topic of ‘being British’.

I suppose this idea of being British has been put back in our minds from things like The Great British Bake Off. Would it be the same if it was ‘The Great Big Bake Off?’ – probably not. Clearly something about being ‘British’, appeals to Great Britain as the GBBO has become the most watched thing on TV.

So here’s a few different interpretations of what British might mean according to the media:

1) The Great British Bake Off
So GBBO incorporates many things that are meant to be inherently British: tea, cake, biscuits and bunting. It’s all very dignified and polite just like British people.

2) Fish & Chips
Obviously the staple dish of every household. The ‘classic’ dish that defines British cuisine – right? Wrong. Infact, in 2001 British Foreign Secretary Robin Cook declared that “Chicken Tikka Masala is now a true British national dish, not only because it is the most popular, but because it is a perfect illustration of the way Britain absorbs and adapts external influences.” An interesting point – Tony Blair once said that being British is not in ‘blood alone’.

3) Marks & Spencers
A true national treasure on our high street. I’d go for BHS but Philip Green made sure that BHS is no more through his dodgy dealings. M&S however, is very British. Very proper, very polite, the highest quality for your true Brit.
M&S was founded by a partnership between two gentlemen, Michael Marks and Thomas Spencer. Yes – Marks and Spencers is 100% British (apart from it was founded by a yorkshire man and a man from Poland). Are you sensing the theme yet?

Interestingly with all this debate around immigration and Brexit, it’s easy to forget some of the things that make us British actually didn’t come from Britain. In fact, I’m not sure you’d be able to identify many things that are British through and through. However, that’s why I love Britain – because it incorporates and welcomes so many different cultures and countries. And even better, all these different nationalities choose to share their culture and traditions with us.

We have so many things to thank non-Brits for:

One things for sure, is that Britishness is certainly not about being ‘English’, born and bred, through and through. It’s about accepting one another and inviting other people to contribute to what it is to be British.

In an investigation by the Guardian, they interviewed readers of how they would define being ‘British’. One reader said: Philip Larkin Outside a library with a bicycle. 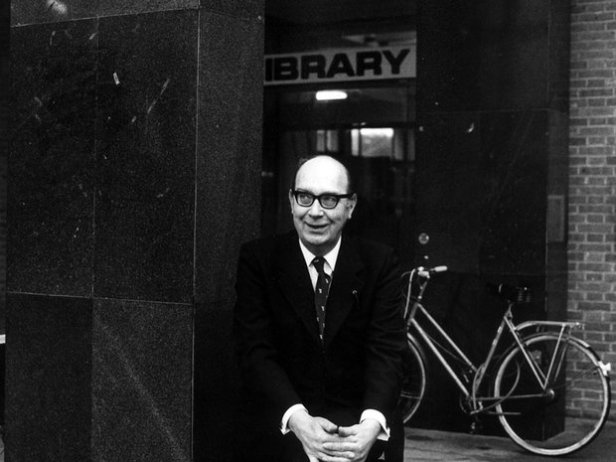 Essentially, I think they meant we’re all a bit miserable, but too polite to get that annoyed, cause conflict and so will sit sipping our tea and complaining about the weather.

Positive of the day: I’m officially a happy officer!

One thought on “Oh so ‘British’” 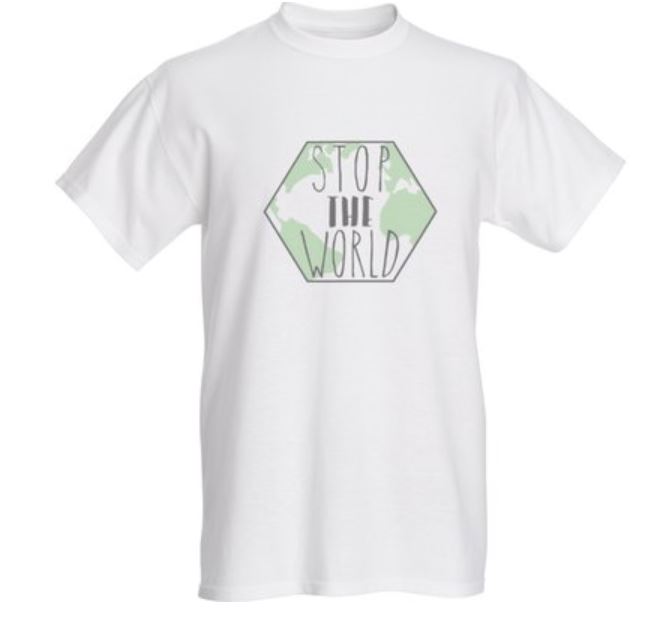 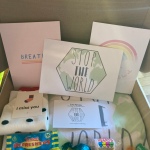